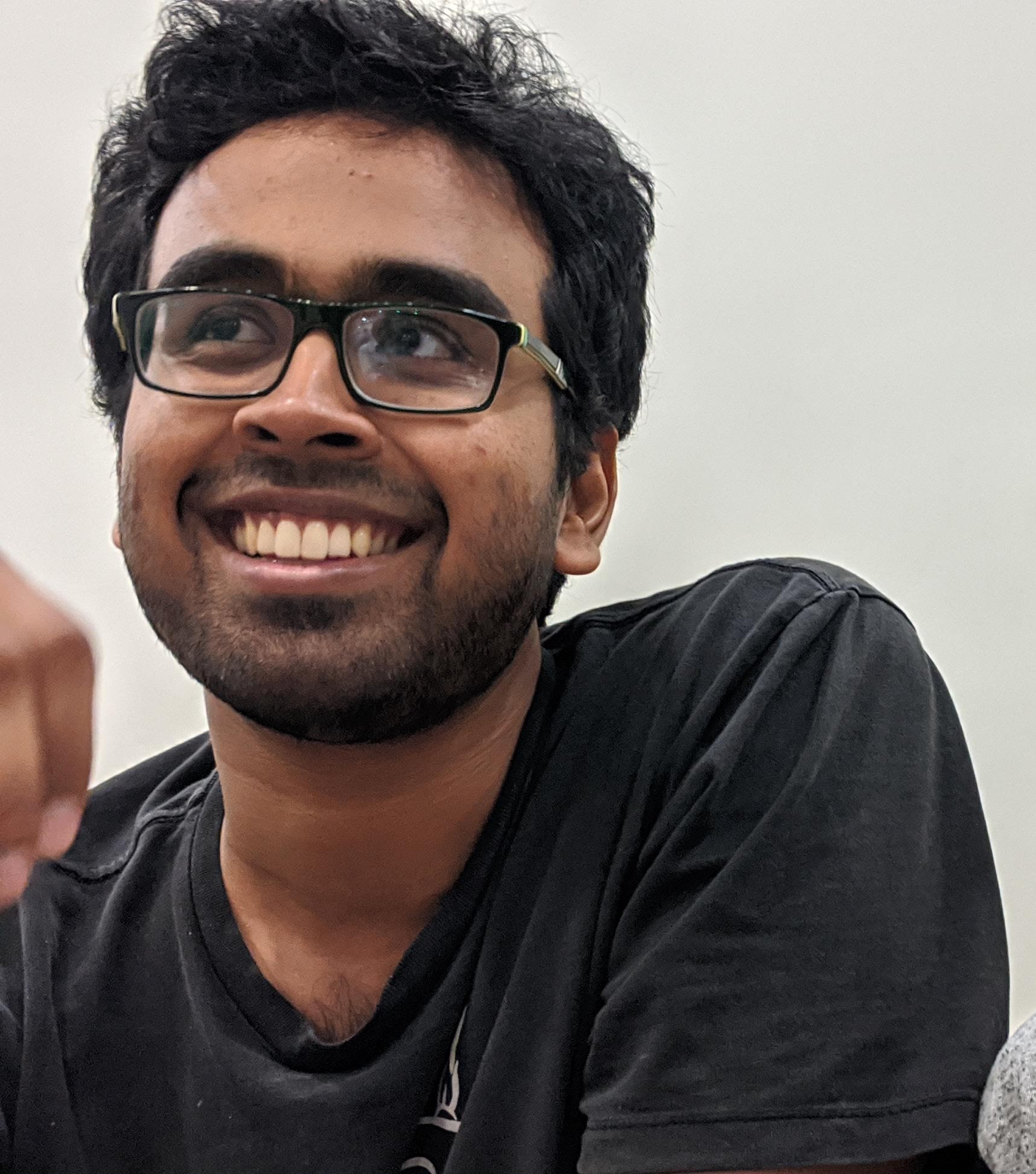 Predoctoral Fellow at NBER in Economics and Genetics

This self indulgent blog post was originally posted here: https://medium.com/newsymposium/externalities-public-policy-and-seatbelts-d8631d2e6ecd

You may not have come across the term “externalities”, and if you have it was probably from some pompous, smug type like yours truly. What the idea generally refers to is that certain transactions affect people or entities who aren’t actually involved in the transaction itself.

Think about a situation where you want to build a wall (you say it’s so that you can have some shade, but maybe you just don’t like your annoying neighbour!). So you get a builder to erect a wall for you. But while you’re haggling with the builder for the best price, your neighbour comes and says that they would very much like you to not build that wall. Maybe they don’t like the feeling of being trapped, or maybe it blocks their view of the lake, or maybe they just like seeing your face every morning (creep!).

What has happened here is that although the main transaction of you building a wall was between you and the builder, your neighbour is affected by this decision even though they aren’t involved in the actual transaction at all.

This is a negative externality and things like pollution and climate change can also be put into this bucket. A polluting factory produces enough goods to cover its own costs, but doesn’t account for the fact that the pollution destroys the livelihoods (and lives) of others. On the other side of the coin there are positive externalities like those associated with vaccines - one’s decision to get vaccinated also makes other people around them considerably safer.

This sort of stuff has been a guiding hand for public policy. When we want to tax or ban something an public policy expert will probably ask themselves what “externality” we are aiming to correct here. Without externalities markets will probably do a good job of taking care of things if left to themselves1.

“The only purpose for which power can be rightfully exercised over any member of a civilized community, against his will, is to prevent harm to others.” - John Stuart Mill

The quote above is what is usually referred to as JS Mill’s harm principle and it is basically Mill flirting with the idea of externalities and when we should think about intervening in the lives of people.

Peter Singer mentioned recently that the reason we need mandatory vaccinations is analogous to why we need mandatory seat belt laws. I don’t agree with this. As mentioned before, vaccinations have a large positive externality. People around you will be safer if you are also vaccinated (to a degree). Also a higher number of vaccinated people will make the pandemic much less of a threat to everyone (including the unvaccinated). So the story is clear - large positive externalities exist for vaccines and you can see how the idea of mandatory vaccination comes into being2. We as individuals will undervalue vaccines and not take into account the huge benefit vaccines infer on others, and therefore a lot of us will not take it eventhough it’s beneficial for society as a whole.

But why do we enforce seatbelts? Or impose fines for not wearing helmets while riding bikes? Externalities do not seem to be able to justify this intervention. It is your life that you are saving by using seatbelts. You not wearing a seatbelt doesn’t affect other passengers’ or other drivers’ probabilities of harm in any meaningful way. But yet it is reasonable to think that mandatory seatbelts are a good idea. Any estimates we have about the number of lives mandatory seatbelts have saved seems to be huge (See @carpenter for example). So what are we missing?

Maybe the externality framework is not the right way to go when trying to justify something like mandatory seatbelts.

But what if there is an externality

This was the unexpected but really insightful answer that Keanu gave Stephen Colbert when asked what happens after we die.

It’s Olympics season so you’ll forgive me if I want to do some mental gymnastics. But perhaps there is an externality here we are missing. Maybe as individuals we don’t value our lives enough and therefore we end up being less cautious than we should as far as society is concerned.

This might sound ridiculous. It is our life. The clue is in the name dummy. Its consequences are clearly fully bourne by us - especially if the decision is ours as well.

And yet as anyone whos had a relative or close friend fall sick can attest, a person’s life is clearly valued by people around them. The cynical, cold, econish take is that when someone falls sick firms lose productivity, etc etc but the big cost is the mental cost of potentially losing a loved one.

I don’t want to venture into the sappy lands of cliche here but your life probably has a huge positive effect on others. Think about the times your mother or sibling has taken junk food away from your plate. Or when your friend has advised you to not try and roll off a thorny hill (however much of a good idea it may have seemed at the time!). They love that you are alive, healthy and with them and you aren’t really taking that into account in your decisions.

To summarize - seatbelts may not save other peoples’ lives, but they save ours and we don’t take into account how much our family and friends value that.

Lets make it clear - this is a potential model of the world and we need to find out if it describes reality to a sufficient degree of accuracy. 3

According to our “model”, there is a negative externality in someone getting hurt. The go-to response to this is to tax the activity to reduce its usage. So everytime someone doesn’t put on a seatbelt, for example, we could tax them for this so that they put on the seatbelt next time. What we do is similar but not quite the same. If you get caught without wearing a seatbelt you are fined for it. In principle this might be close enough to ideal.

But its worth pondering over whether we could do better. For example, should someone who didn’t wear a seatbelt for 5 minutes pay the same fine as someone who didn’t wear it for 5 hours eventhough the latter has clearly put themselves through way more risk? How would we even measure this? And what about the fact that the current set up relies so much on luck and people being able to avoid cops? Could we perhaps find a way to make people record how long they wear a seatbelt for and reward them for it4? And wouldn’t that be much easier to implement? These are all questions worth thinking about and I think the framework provided before helps us ask, and maybe even answer, questions like these.

I’m glad we have reached the end the meandering, pointless river that was this post.

If nothing else the lesson I hope that you take away is that it’s important to have a model, even if its the most basic one, to make sense of the world and then question if things should continue to be the way they are. And then maybe question the model and see where its limits are. And iterate over and over again.

P.S. Thinking about this post after writing it, it really does feel very pop-econey. But also more technically the way I use externalities here is way to broad and it feels like one can really justify anything with this idea. I did mean for it to be a meandering light walkthrough on some thoughts I had, it is not meant for very serious policy work!